Please note items here are just for fun, some may a little rude and some not even true!

If anyone has anything they want to contribute do feel to use the comment box or email goatysnews@yandex.com

This is a work in progress, more will be added over time, enjoy!

According to Illinois state law, it is illegal to speak English. The officially recognized language is “American.” (True?)

Doctors’ Comments On Patient Charts: “The patient refused an autopsy.”

Stupid US Laws: In Louisiana; It illegal for a woman to drive a car unless her husband is waving a flag in front of it. Tweeted by @theJeremyVine: 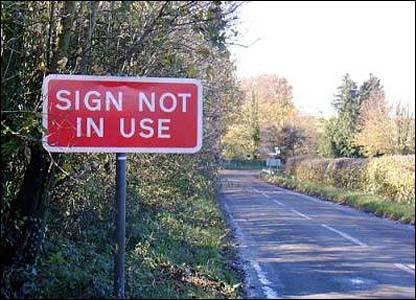 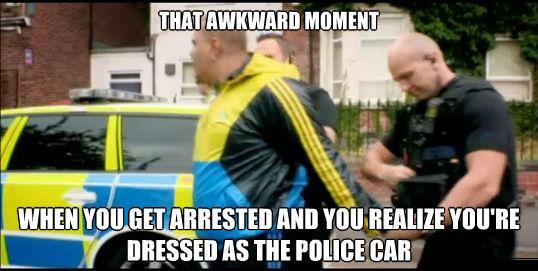 Frank kelly’s parody version of 12 days to Christmas. Frank is also known for playing Father Jack in the TV series of Father Ted

This site uses Akismet to reduce spam. Learn how your comment data is processed.